In 2022, we’re changing things up a bit. Rather than list headlines from several dozen clients, we’re narrowing it down to a few clients. We will offer an in-depth, behind-the-scenes look at media coverage.

This month, we’ll explore Sage Communities, Del Mar Naples, Nosh on Naples Bay and The Conservancy of Southwest Florida. Each celebrated a new beginning in recent weeks, and Priority Marketing was there every step of the way.

To introduce the new project to the community, Priority Marketing drafted and distributed a news release to local media. In addition to being a featured story on WINK News, the news was featured in these publications: 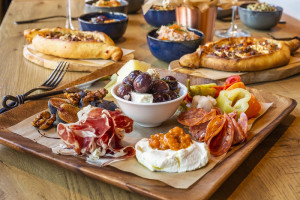 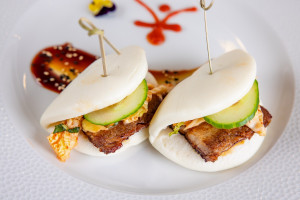 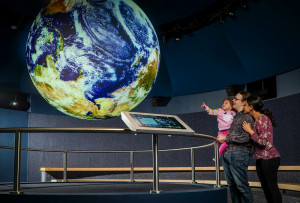 The Conservancy of Southwest Florida has a 57-year history focused on issues impacting our water, land, wildlife and future. Its 21-acre Nature Center closed in mid-2020 for extensive renovations and recently reopened giving members and guests a fresh interactive experience with the newly renovated Susan and William Dalton Discovery Center.

Do you need media relations services to enhance your brand? Please give us a call today at 239-267-2638 or send an email to letstalk@prioritymarketing.com.