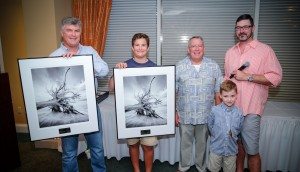 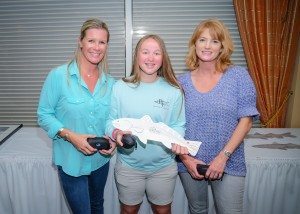 The 2016 RedSnook Catch and Release Charity Tournament began on Nov. 4 with a kick-off party at the Naples Yacht Club, which featured cocktails, dinner, raffle and a live auction. The fishing competition began Nov. 5, with 54 teams launching from Naples, Goodland and Everglades City for two days of fishing, concluding Nov. 6 with a celebratory awards ceremony for anglers and guides at Northern Trust in Naples. The Beacon Group at Morgan Stanley, RGM Capital and Naples Yacht Club were the presenting sponsors of the 2016 RedSnook Catch and Release Charity Tournament. Henley Shotwell of Surf & Turf Custom and Mokey Shea of Northern Trust served as the event co-chairs. 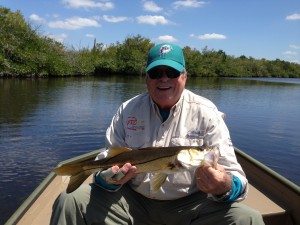 “Our annual tournament supports the Conservancy’s efforts to protect Southwest Florida’s most valuable natural resource, water,” said Rob Moher, Conservancy of Southwest Florida president and CEO. “We are grateful to the many anglers and guides that hit the waters to support our cause, as well as our 2016 Committee, co-chairs, sponsors, volunteers and community supporters who shared their time and talents to make this year’s event another success and help to keep our waterways clean for generations to come.” 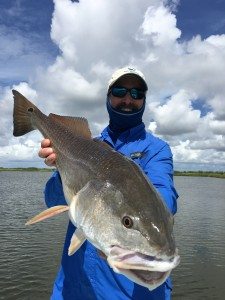 In addition, awards were given in the following categories:
Top Female Angler: 1,200 points
Bella Musico 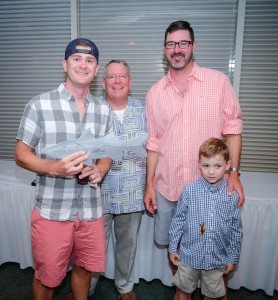 The Conservancy of Southwest Florida is a not-for-profit environmental protection organization with a 50 year history focused on the issues impacting the water, land wildlife and future of Collier, Lee, Charlotte, Hendry and Glades counties. The Conservancy accomplishes this mission through the combined efforts of its experts in the areas of environmental science, policy, education and wildlife rehabilitation. The Conservancy of Southwest Florida, world-class Nature Center and von Arx Wildlife Hospital are headquartered in Naples, Florida, 1495 Smith Preserve Way, south of the Naples Zoo off Goodlette-Frank Road. Learn more about the Conservancy’s work and how to support the quality of life in Southwest Florida www.conservancy.org.