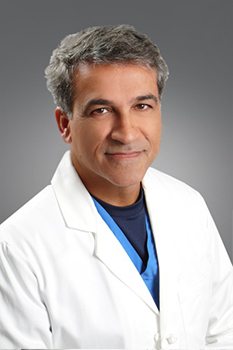 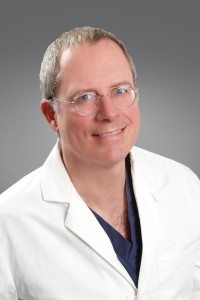 Dr. Eaton is the founder and director of Retina Health Center and has practiced ophthalmology in Southwest Florida since 1993. He is board certified in Ophthalmology and is an authority on the treatment of macular degeneration, diabetes, and other macular problems, and he has been the principle investigator in numerous research studies on these conditions.

He is widely published and is the author of See Again! Reversing and Preventing Macular Degeneration. Dr. Eaton has invented a number of surgical tools and instruments to make surgery safer and more efficient. His inventions have been featured in the New York Times, and he has a faculty appointment at Duke University. 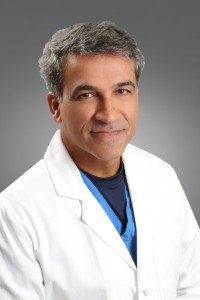 sive eye care expertise has been recognized by former Governor Jeb Bush, who appointed him to the Diabetes Advisory Council for the State of Florida, for which he served as chair.  He earned his medical degree and completed his retinal training at Duke University, where he also served as chief resident. In 2015, Dr. Eaton received the prestigious American Academy of Ophthalmology Achievement Award, as well as the American Society of Retina Specialists’ (ASRS) 2015 Honor Award.

Dr. Wafapoor is board certified in ophthalmology and specializes in the treatment of retinal disorders including macular degeneration. He completed his residency in Argentina, and completed a second ophthalmology residency at the University of Mississippi Medical Center in Jackson, Mississippi, where he also served as assistant professor in the vitreoretinal service from 2002 to 2006. Dr. Wafapoor completed his retinal training at the Louisiana State University Eye Center, and earned his medical degree at the University of Catolica De Cordoba in Argentina.

He has won numerous awards, including the Samuel B. Johnson Teacher of the Year Award in 2002, an Appreciation Award from the VA Medical Center, and the 2006 American Academy of Ophthalmology Achievement Award, and in 2015 he earned the American Society of Retina Specialists’ (ASRS) 2015 Honor Award.

Retina Health Center and the Macular Degeneration Research Center were established in 2002 by Dr. Eaton, a long-time Southwest Florida resident, who has been practicing ophthalmology in Lee and Collier counties for more than 20 years. Dr. Eaton has been the principal investigator for numerous studies to prevent and treat macular degeneration, and has invented numerous medical devices for use by patients and physicians that are used worldwide. For more information on the latest studies or to make an appointment, call 239-337-3337 in Fort Myers or 239-793-5200 in Naples, or visit www.retinahealthcenter.com.