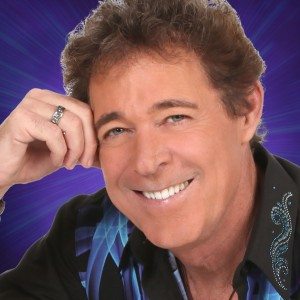 The Fort Myers Miracle are gearing up for a special weekend at Hammond Stadium at CenturyLink Sports Complex with an appearance from Barry Williams, who played Greg Brady on The Brady Bunch television show, on Friday, May 20 and pre-Memorial Weekend Fireworks on Saturday, May 21.

Presented by Good Deals Appliances and Whirlpool, Williams will sign autographs, pose for pictures and throw out a ceremonial first pitch prior to a 7:05 p.m. game with the Tampa Yankees.

Williams is known best for his role as Greg Brady on The Brady Bunch. Williams also appeared in the television shows Dragnet, Adam-12, The Invaders, That Girl, Mission: Impossible and The Mod Squad before being cast as Greg Brady in 1969.

On Saturday, May 21, the Miracle will feature a pre-Memorial Weekend fireworks show at Hammond Stadium at CenturyLink Sports Complex presented by Dairy Queen, the Galeana Automotive Group and Coors Light, following a 6:05 p.m. game with the Tampa Yankees. 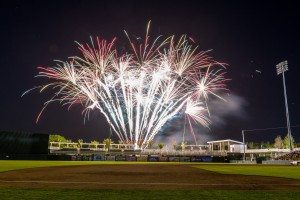 In celebration of United States veterans in advance of Memorial Day, the Miracle will be wearing special camouflage jerseys that will be auctioned off during the game with proceeds benefitting Veterans Country Jam. A 501(c)(3) corporation, Veterans Country Jam has teamed up with country artist and song writer Michael Wright to put on concerts around the state of Florida to honor veterans and active duty military members while encouraging camaraderie. The bidding for each jersey will begin at $75.

After the final out, the Miracle will set off a patriotic pyrotechnic display. Fans can also enjoy a $2 Saturday with $2 12 oz. domestic draft beers from 5 p.m. to 7 p.m. For tickets and information, call the Miracle offices at 239-768-4210 or visit www.miraclebaseball.com.