Home/Blogging/Instagram, Facebook offer platform for restaurants and businesses to capitalize on social media influencers
Previous Next 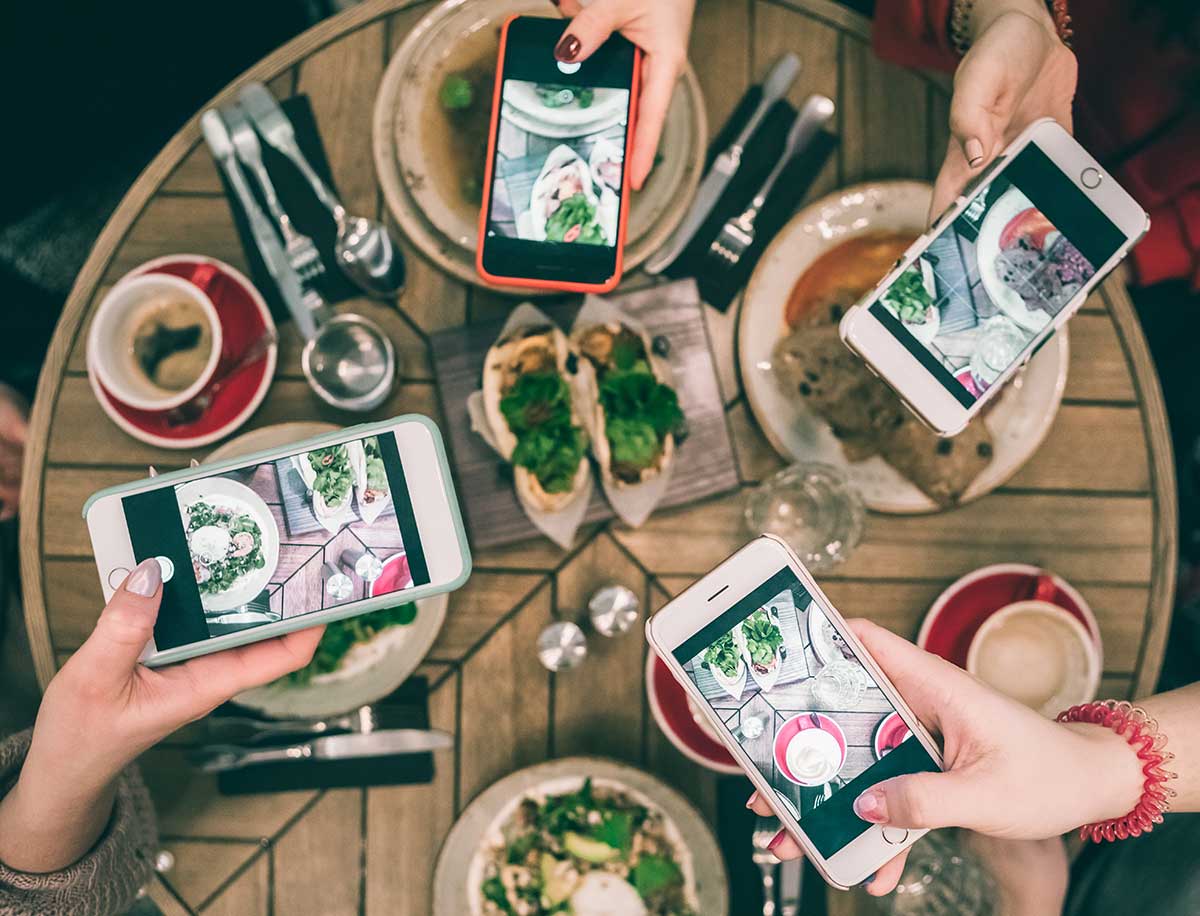 The old saying has never been truer than today, when each of us can instantly proclaim our praise (or disdain) for a meal, a business, a tourist attraction or a hotel.

While professionally trained critics, like a magazine’s fashion expert or a newspaper’s restaurant critic, have an extensive audience, most of us claim a Facebook and Instagram following that measures in the hundreds, at best.

However, there is an elite group of social media users, called “influencers,” with tens or even hundreds of thousands of followers. We’re not talking about the Kardashians or Beyoncé, but non-celebrity types who have mastered the art of social media and developed loyal followings. Their photo of that luscious slice of strawberry cheesecake, accompanied by five-star review, will generate a perpetual streams of likes, comments and shares that ultimately drive foodies and families into a particular restaurant.

Priority Marketing manages social media channels for Ocean Prime, Dunkin’ Donuts, Matanzas on the Bay and PierSide Grill and Famous Blowfish Bar, among others. One example of using influencers to generate social buzz for Ocean Prime’s recent summer promotion, Stop and Sip the Rosé, was hosting an exclusive happy hour event, offering photo-worthy experiences for influencers to share with their followers. Priority Marketing invited relevant Naples-, Tampa- and Orlando-based foodie and lifestyle influencers to private events at their respective locations, where they indulged in a selection of rosés available with the promotion and paired with an assortment of items from the lounge menu. The social buzz around the new promotion reached more than 200,000 people across all three cities.

For more information about leveraging social media influencers for your business or organization, contact Priority Marketing at 239-267-2638.