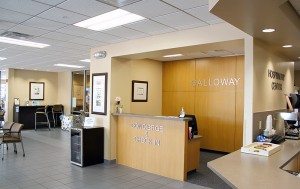 Owen-Ames-Kimball Company (O-A-K), a Fort Myers-based construction contracting and management company, has completed the Sam Galloway Ford Service Center renovations. The project included renovations to the interior of the existing service building, as well as a remodel of the center’s service drive. 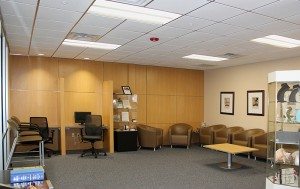 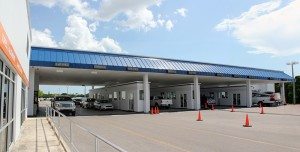 According to Robert Galloway, vice president of Sam Galloway Ford, the completion of the expansion project has greatly enhanced the business’s ability to serve customers.

“It has increased our capacity tremendously, and it allows us to operate much more efficiently because we have more capacity for staff and more staff to service our customers. We are now arguably one of the largest service drives in Southwest Florida as far as capacity,” Galloway said. “I highly commend Dave Dale and his team at O-A-K on addressing every concern we have and getting the project completed on time and on budget.” 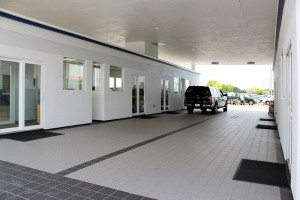 Owen-Ames-Kimball Company has provided premier general contracting, design-build, and construction management services in Southwest Florida since 1982. OAK’s Florida operation is an affiliate of its parent company located in Grand Rapids, Michigan. The Florida operation has offices in Collier, Lee and Charlotte counties. Its Lee County office is located at 11941 Fairway Lakes Drive in Fort Myers. Learn more about OAK at www.owen-ames-kimball.com.