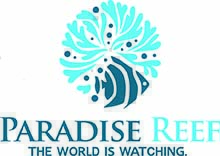 Filmmaker John Scoular and Executive Producers Captain Harry Julian and Captain Lance H. Julian of Marine Team International, a marine and underwater photography company, have captured the mission and passion of attorney Peter Flood and Economic Recovery Task Force Chair, Diane Flagg to lead the citizen’s initiative to secure $1.3 million in BP disaster funds and bring together Collier County, the City of Naples and the City of Marco Island to support the artificial reef project. 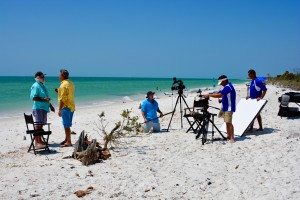 Extensive underwater footage by world-renowned cinematographer Andy B. Casagrande explores the diverse habitat created by the reefs and offers a fish-eye-view of the life on the reefs one year later. Through captivating aerial footage and in-depth interviews, the film also shows the symbiotic relationship between, and the natural beauty of the Everglades, the Ten Thousand Islands, the Gulf of Mexico and Collier County, Florida. The film features interviews with Clyde Butcher, iconic Everglades photographer, Dr. Heywood Matthews, professor of oceanography and experts from NOAA, Rookery Bay, and many more. 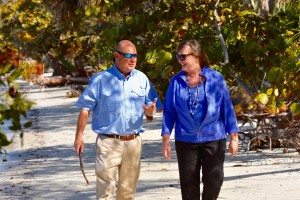 “While the reef is the anchor point for the story, the film follows the water flow inland and we see the synergy of Southwest Florida’s ecosystems at play,” says Harry Julian. “By showcasing the natural beauty of the Southwest Florida environment, we hope the film inspires people to grow emotionally attached to preserving it, as well as attracts anglers and divers to Southwest Florida’s coast to appreciate the recreational opportunities the reef brings to our region.” 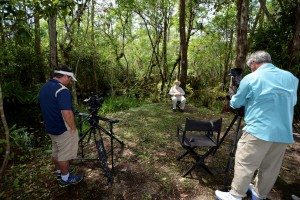 ABOUT THE ARTIFICIAL REEF PROJECT

It was just over three years ago that the Economic Recovery Task Force (ERTF) joined with Peter Flood, a local attorney with a big idea, developed a business plan, and worked with local government agencies to apply for and secure 1.3 million dollars in private BP grant funds. An additional $565,000 in private donations was administered through Community Foundation of Collier County. These funds fully funded the artificial reef project; no taxpayer funds were utilized. The project is anticipated to generate an estimated $30 Million dollars annually and will create vital marine life habitats to an otherwise barren, sandy bottom.